Looking back at October in Prescott- wildflowers and cactus in bloom at Willow Lake!

We stopped at a viewpoint as we approached Homer- gorgeous!

A little Alaska photo art for you today!

In January, a sign went up in the empty lot across the street from us, indicating a new home was going to be built. Soon, dirt and rocks were dumped along the sidewalk, a sure indication that grading was going to be taking place on the property. Eight and a half months later, no more work has been done.

We may not have new neighbors, but new life is appearing in those piles of dirt, thanks to the monsoon rains. Wildflowers have sprouted, their cheerful heads reaching toward the sky- in contrast to the images of sunflower decay I’ve been posting!

My wonderful son-in-law drove me and my sweet and very patient family through a section of Yellowstone to see some beautiful country- and mostly so I could take some photographs. Although it was midday and therefore not the best light, the sky full of white puffy clouds made a beautiful backdrop- and there were wildflowers everywhere!

These were all taken on Blacktail Road. The Gallatins were behind us; the predominant mountain is Electric Peak. 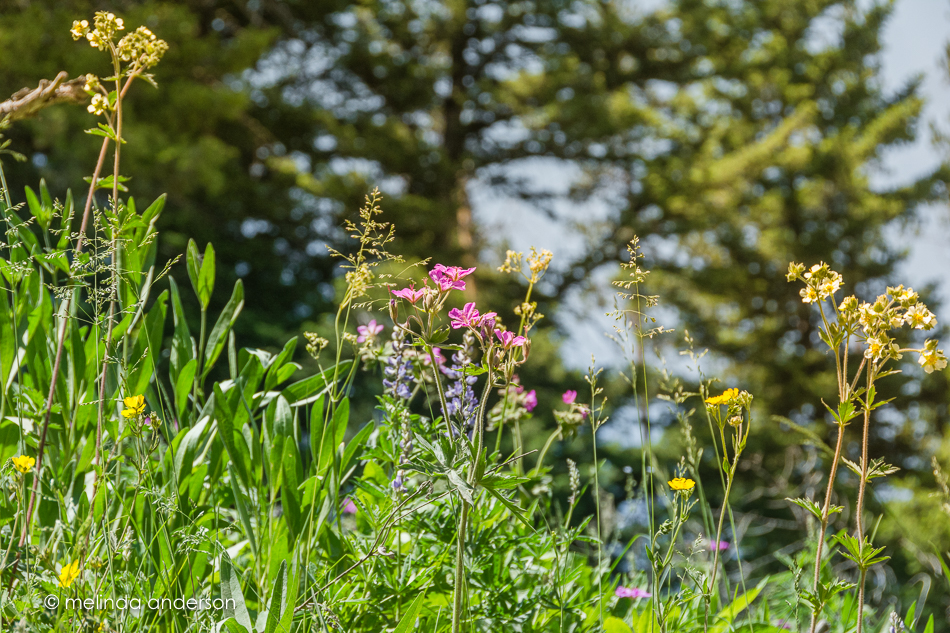 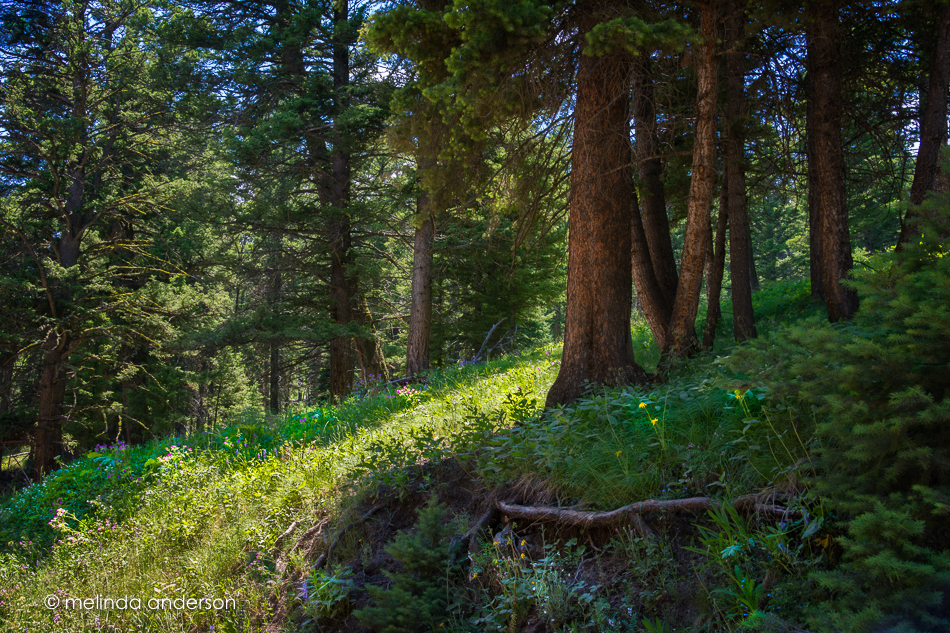