I belong to an amazing photo group in town which is full of accomplished photographers, many of whom are professionals or at least display and sell their work.  To say the least, I am a bit intimidated by the level of expertise of the group.  It took six months before I ever brought a photo to be critiqued, and it was not particularly well received.  Since then, I’ve brought two more, and I’ve learned from the experience.  I also learn a lot from listening to the critiques of all the other photos and from the speakers that are brought in each month.

Probably the most exciting thing for me as a member of this group was being able to participate an exhibit at a local cafe/nightspot. Two of the photos I submitted were selected and have been on display for over a month.  It has been a lot of fun seeing my photos framed and hanging on the wall- with price tags.  Only one photo out of the whole group of 40 some photos displayed has sold so far, which I’m told is about average.  By the way, the two photos I have displayed are Golden Feather (the owl feather I photographed in Yellowstone)and Dusty Jeans (the legs and boots photo from the Gardiner Rodeo). The display ends this weekend.

This summer, one of the photo assignments was “unique door ajar”.  When I was out and about I took a few door photos for the challenge, none of which seemed to me to be THE photo.  I ended up being unable to attend that particular meeting, so never had to make the decision of what to submit (I probably would have gone back out for more shooting. . .). Lately,  I have been spending some time going through and organizing and culling photos in my Lightroom catalog and came across some of the photos I took for this assignment. So today’s post is featuring some “unique doors ajar.” 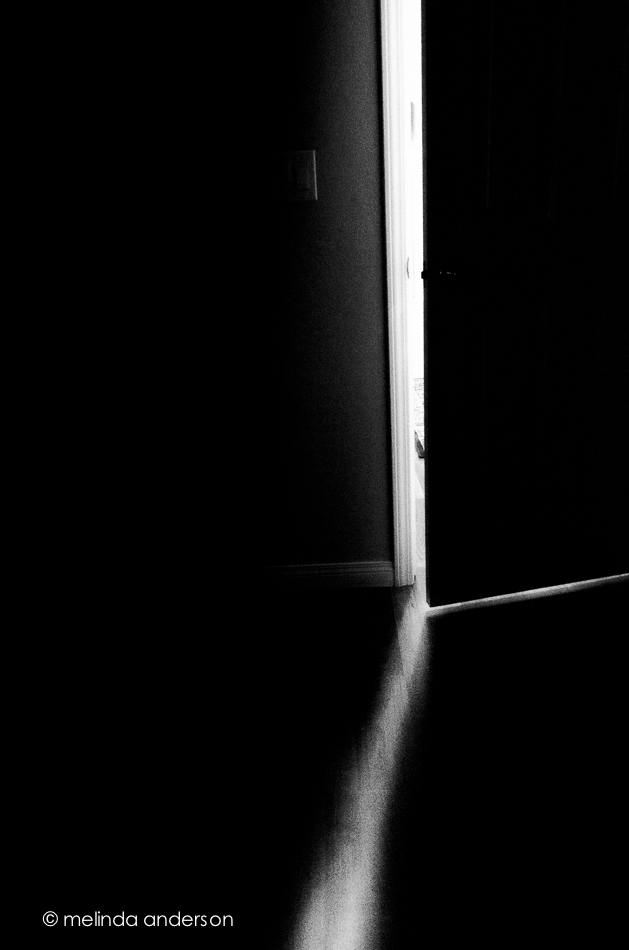 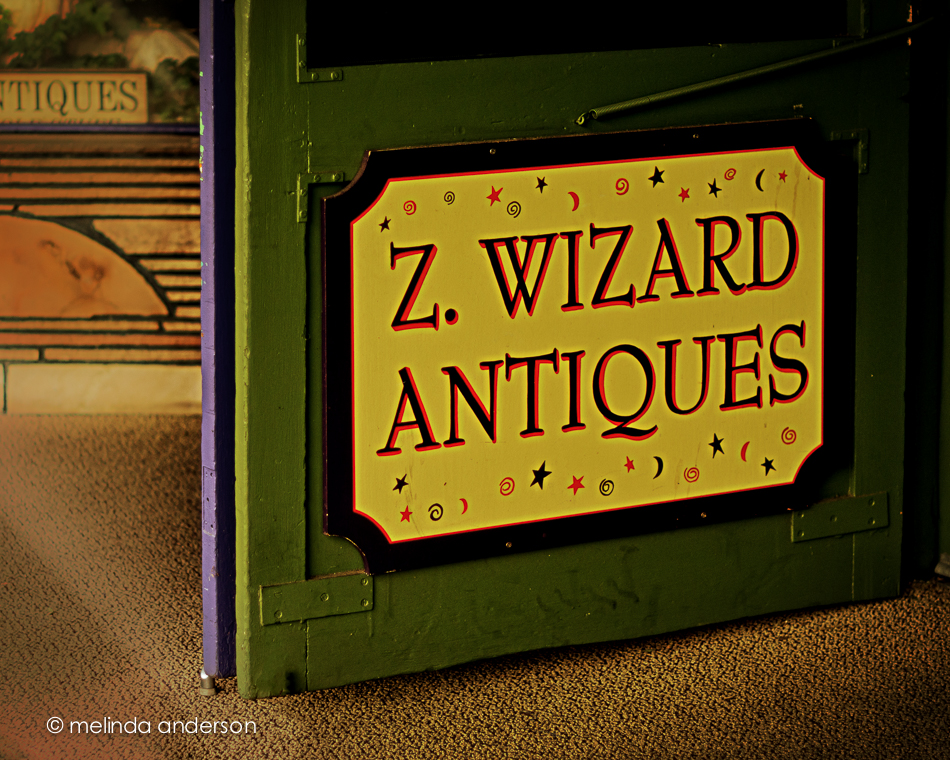 And from a drive out in the rural areas nearby. . . 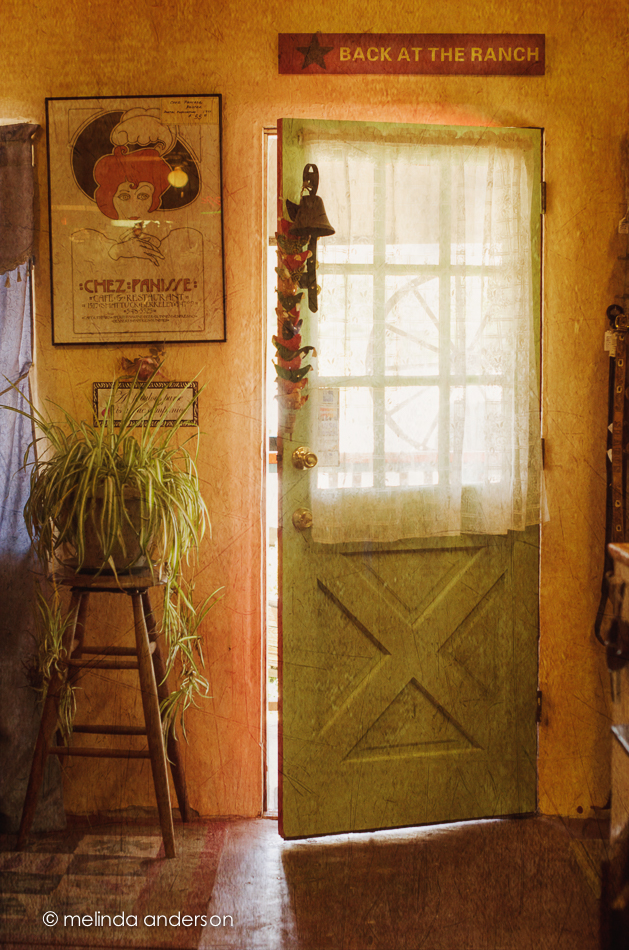 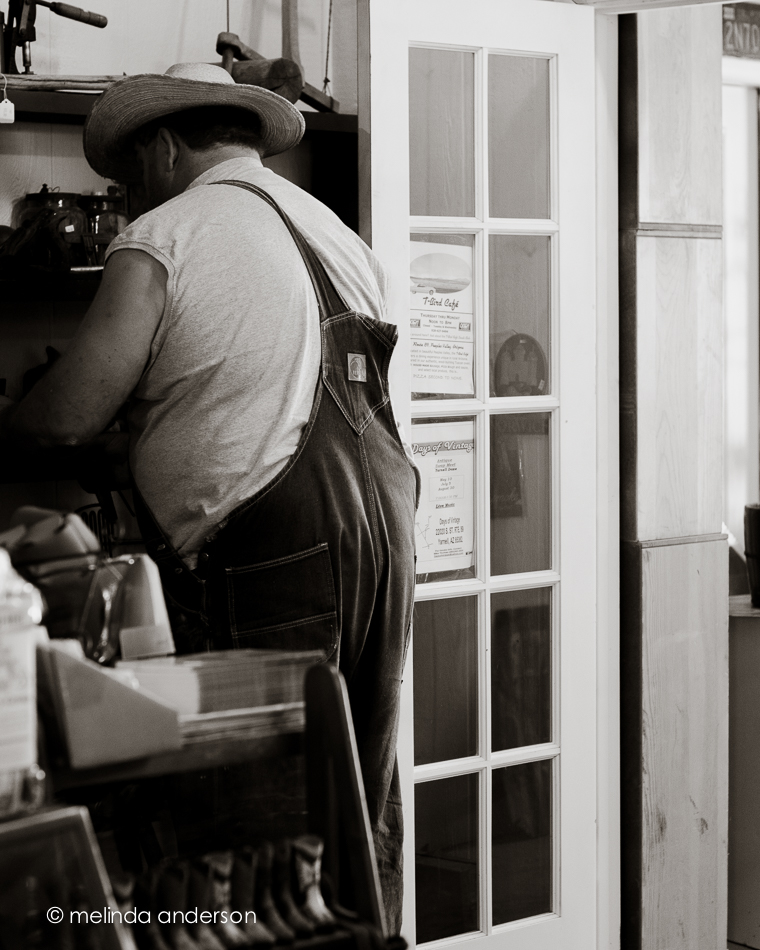 This entry was posted on September 18, 2014 by Melinda. It was filed under out and about .